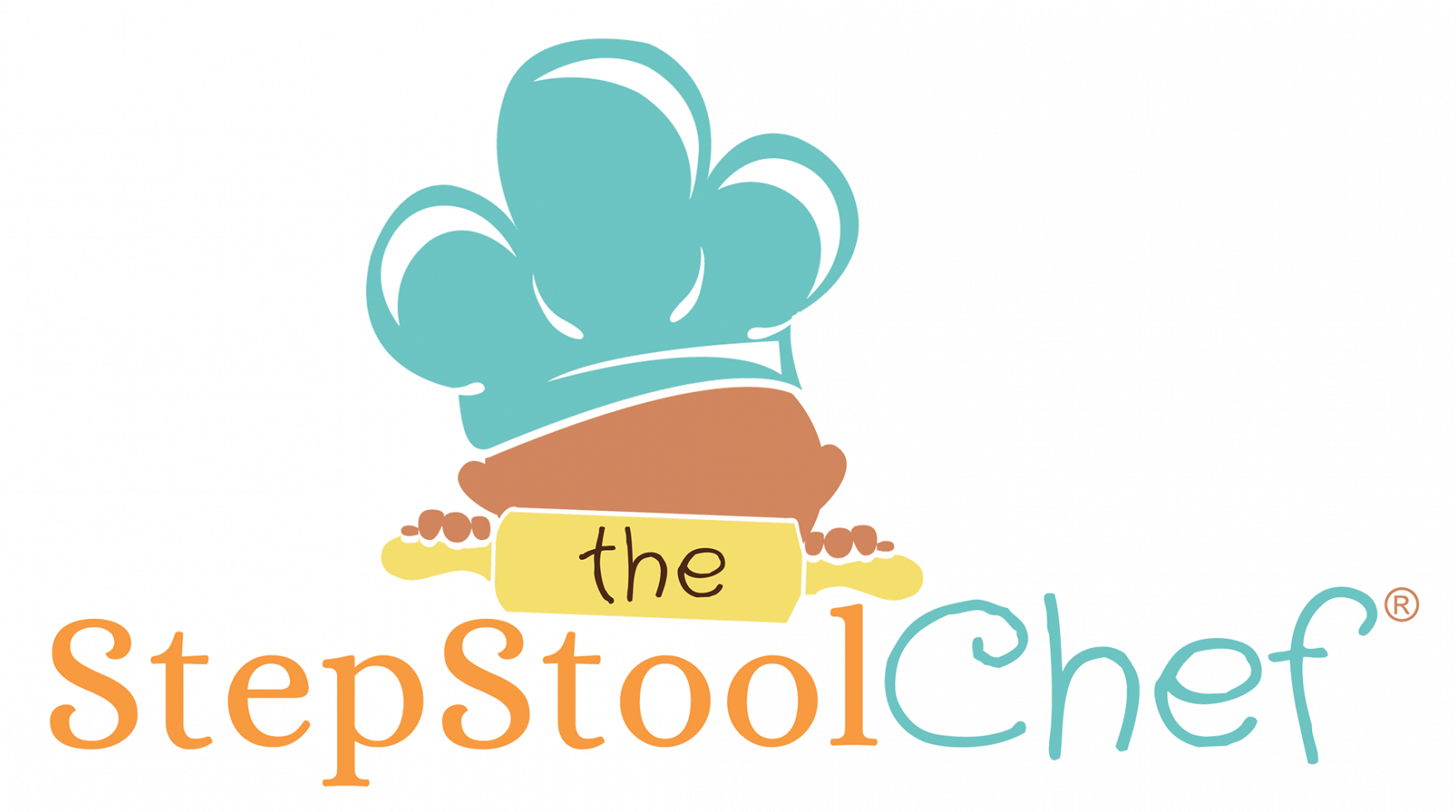 What Makes Us Different

All classes are taught by our amazing culinary staff of trained kid chefs. Led by our kid CEO and head chef, everything we do is made for kids, by kids.

We show kids step-by-step how to cook a meal from start to finish with little to no help. We make learning to cook fun and approachable for kids.

We offer a SAFE, PRIVATE social network that allows our Taste Buddies to post, comment, and like while connecting with a global community of kid chefs.

As a Step Stool Chef Taste Buddy, you will gain access to classes, activities, and special events that empower kid chefs to be more independent and confident in the kitchen.... All Made for Kids, By Kids!

Get access to our amazing "kids teaching kids" archive of on-demand classes, skill videos and cooking tips that empower kids to be more independent and confident in the kitchen. New classes released each month.

In addition to our on-demand classes, each month join our live cook alongs taught by a member of our Step Stool Chef kid culinary team or a special guest.

Learn easy to follow recipes for kid chefs at all levels using language that kids understand along with cooking hacks that makes it easy for kids to cook more independently. Vegan, Vegetarian and Gluten-Free options available.

Communicate with other kid chefs in our safe, private social network.  Our community forum  allows members to ask questions, share ideas, and get inspired by fellow kid chefs from all of the world.

Give your favorite kid chef the gift of independence and confidence.
Purchase today and enjoy this EXCLUSIVE offer and lowest price of the year!

Sign-up by DEC 31 for 50% off and a FREE, Live Cooking Class with Chef Julian!

ACT NOW FOR OUR BEST PRICES OF THE YEAR!  BUT DON'T WAIT AROUND... IT'S FOR A LIMITED-TIME ONLY

Chef Julian
CEO, Step Stool Chef and
Head Kid Chef
Chef Julian is a sought after kid chef and entrepreneur that uses cooking as his outlet for creativity and independence as well as to empower other kids’ confidence in the kitchen.

As the CEO and Head Kid Chef of the Step Stool Chef, he is responsible for making sure that our cooking lessons, recipes and recommendations are just right for all kids.

Our Students (and Their Parents) Love Us

"My daughter got started cooking using your cooking class.  It was the best!! Thank you for helping me bring a love to cooking to my daughter"
"The Step Stool Chef classes have given (our kids) the tools and experience to gain more confidence in the kitchen! Now the kids choose a night to be in charge to pick and cook a meal of their choice with us as their personal Sous Chefs!"

Our learning tracks are as easy as A-B-C.   Our tracks are designed so that kids can learn COOKING in a way that fits THEIR needs, THEIR goals, and THEIR interests. They can stay on one track or explore all of them.  Customize the experience however you want!

Learn recipes and techniques that allow you to bake your favorite treats and desserts.
Enroll

Take your cooking to the next level with intermediate to advanced recipes, new techniques and international cuisine.
Enroll

Perfect for younger chefs and beginners who want to cover the basics. Includes activities and worksheets
Enroll

Ready to Get Started? 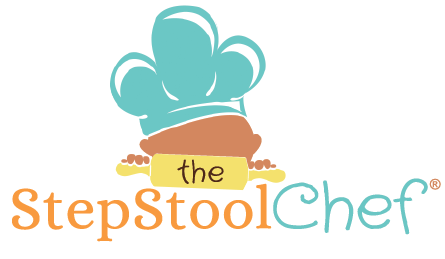